Nasya oil is one of the best oils you can use for spring allergy relief. Not only will it ease your symptoms, but it also acts as a barrier to irritants that make their way into the nasal passage.

Sinus or allergy problems? Click here to check out these natural remedies.

Spring is such a special time of year. Everything is in bloom and new again. The frigid doldrums of winter are behind you, and the sizzling barbecues of summer are within reach. Things would be perfect if only I could breathe.

I have a stuffy nose all year long, but it’s at its peak in spring when the pollen count is at its highest. I could see an allergist, but I really don’t want to spend the money on a doctor’s visit or an expensive prescription. My secret fear is that I’ll have to have an injection.

Besides, I know from experience that alternative remedies work just as well or better than anything Big Pharma might prescribe. Not to mention they’re generally much less expensive too.

For the last few years, I’ve used an Ayurvedic oil that makes breathing much easier–Nasya oil. Coating your sinuses with oil may seem like an odd thing to do, but people have been doing it for over 3,000 years in India. In that part of the world, sesame oil is commonly used in many remedies.

This oil is naturally antibacterial and antifungal. It’s also used in the Ayurvedic practice of oil pulling. Studies have shown that as an oral rinse, it reduces 85 percent of bacteria that cause gingivitis.

When herbs are mixed with the oil it becomes Nasya oil which simply translates as nose oil. The herbs used in this remedy will help reduce inflammation, and the oil acts as a barrier to keep other allergens from entering your sinuses. There are no known side effects.

By comparison, the negative side effects of traditional sinus medicine are well known – drowsiness, nausea, dizziness, trouble sleeping, or nervousness as well as the danger of interaction with any other medication you may be taking.

Using this remedy is not an instantaneous cure. You’ll have to make it a regular practice, but it won’t take long to heal your stuffy nose with oil. I combine it with another Ayurvedic practice, and I find that they work well together to keep me breathing freely. This is not the only Ayurvedic solution for sinus problems so if you’re experiencing problems in that area check out these other sinus remedies by clicking here. 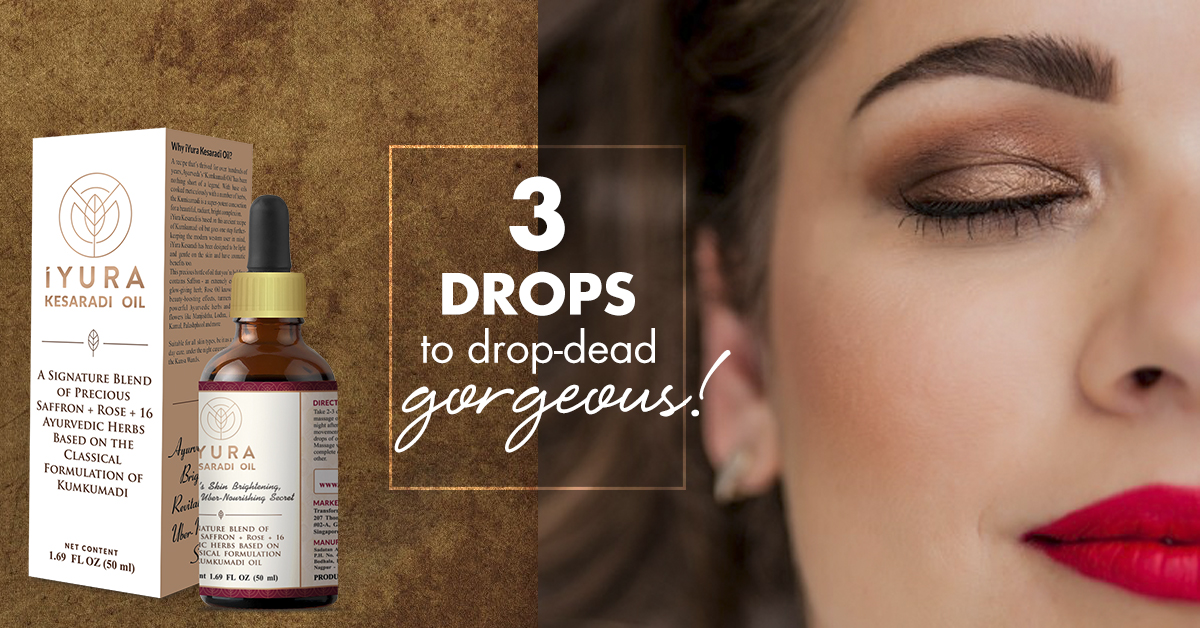